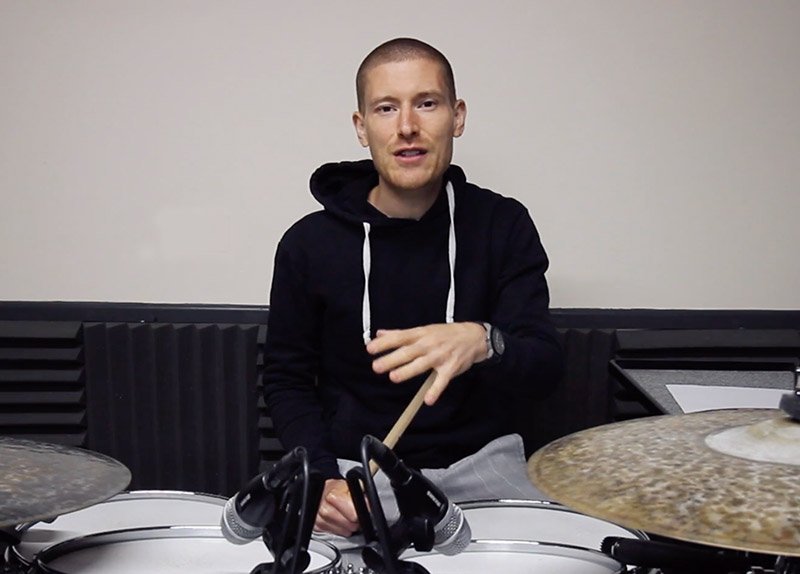 John has been a professional drummer and educator since the age of eighteen, playing and teaching all styles of music. He has played and studied drums in Europe and America with world renowned drummers and instructors, gaining a wealth of knowledge in all drumming topics.

As the drummer of Indie Rock band, ‘The Filthy Youth’ in 2005-2010, John played sell out shows in both London and New York, and two of the bands singles were featured on the New York based TV series, ‘Gossip Girl’.

As well as this, John has also played as a Session Drummer for Pop artists, Jazz and Jazz-Funk Fusion bands, Orchestras, Concert Bands and Theatre Bands.

John is an endorsee & Artist of Meinl Cymbals, Remo Drumheads, and Vater Percussion, and wrote the Drummers Academy of Music’s syllabus. 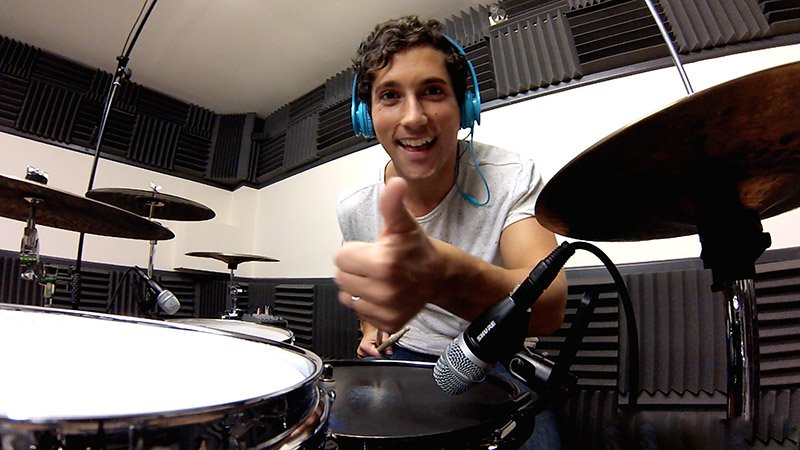 Tris has years of drumming experience, many of which he has been playing and teaching professionally.

After earning a distinction grade at the Nexus School Of Music, he went on to play in many different bands of a range of styles, such as Pop, Rock, Indie, Metal, and Jazz. Having performed and recorded all over the country, Tris has a wealth of drumming knowledge, and has also achieved a Trinity College London Grade 8 Distinction.

Tris has studied with top class drummers and learnt personally from the likes of Aaron Spears (Usher), Donavan Hepburn (Take That), Mark Mondesir (Jeff Beck), and the legendary Dom Famularo. 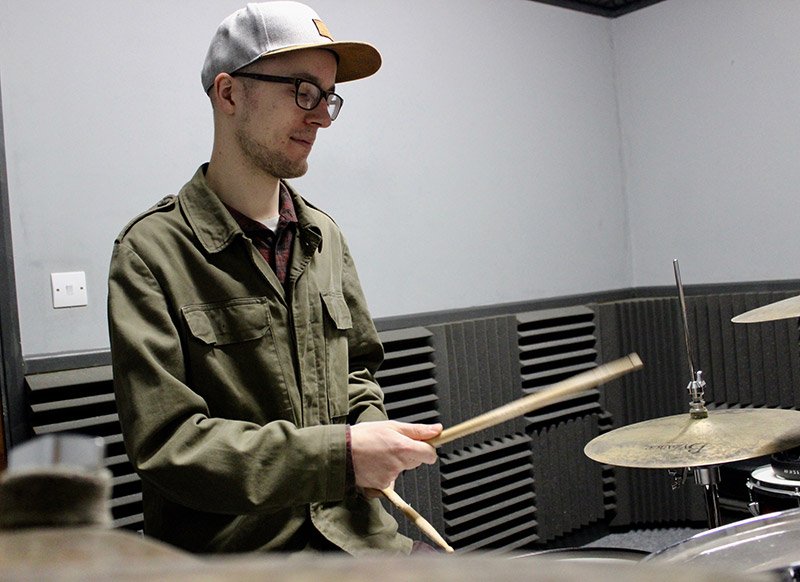 Pete has been playing drums for over 10 years, and earned a Higher National Diploma at the Institute of Contemporary Music Performance in London.

He has studied with a range of professional drummers, such as Gabor Dornyei (Thriller Live), Fergus Gerrand (Sting, Take That), and also John Vooght (The Filthy Youth, UK Drummers, Drummers Academy of Music), with whom he achieved a Trinity College London Drum Kit Grade 8 Distinction.

From these tutors, Pete has become skilled in a vast array of drumming styles, ranging from Rock, all the way to World Music.

Pete is a multi-instrumentalist, playing bass and guitar – as well as drums – in bands, so has a great perspective and understanding of music from all angles. 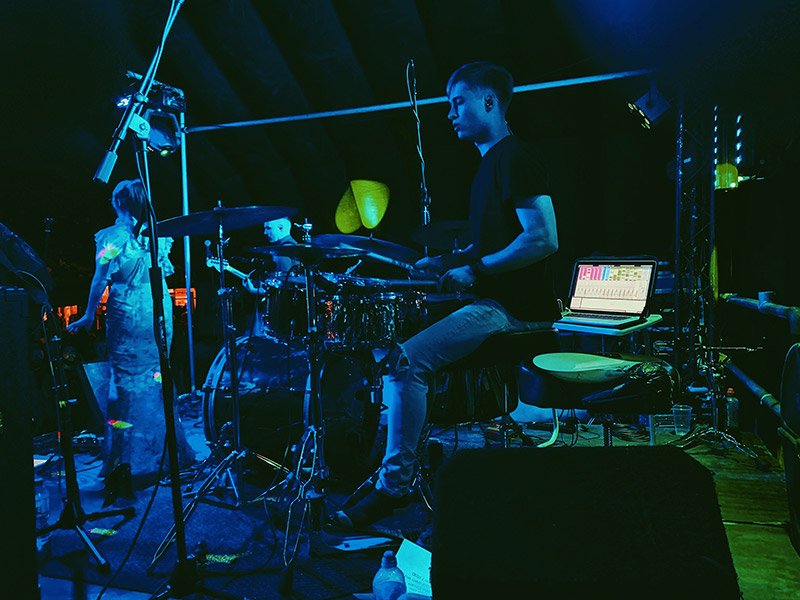 Matt has been playing drum for many years. After playing in Original Math & Prog Rock bands as a teenager, Matt went on to study at The Academy of Music & Sound, Hertfordshire College of Music, and also The Institute of Contemporary Music Performance in London.  Here Matt gained a breadth of knowledge in both music theory and music performance under the guidance of Fergus Gerrand (Take That, Duran Duran, Sting, Bryan Adams, Spice Girls).

Matt is currently playing with Sody (Universal), with whom he has performed and recorded with in Glastonbury and Los Angeles, as well as touring with British break through Indie Rock act, Tom Walker.